INNOV-E FOUNDATION EXPANDS ITS INTERNATIONAL INITIATIVES AND SIGNS MOU WITH THE UNITED NATIONS DEVELOPMENT PROGRAM AND THE VICE-PRESIDENT OF THE DOMINICAN REPUBLIC.

In pursuit of contributing to one of the pillars of the mission of the Innov-E Foundation, Inc., the organization is extremely honored to have been selected to execute a domestic violence program in the Dominican Republic. This program will teach advance domestic violence survival skills and contribute to modification of behavioral patterns that may help reduce the spread of the vicious circle of Domestic violence thus allowing survivors of DV to reinsert themselves in the productive fabric of society. The project,  “Domestic Violence Survivor Handbook”, builds on the positive impact of the book, Domestic Violence Survivor Handbook, written by a survivor; C. L. Valens, in the United States; Executive Director of Innov-E Foundation. The Spanish version of the Handbook will adapt local legislative framework and available tools for people in the DV environment. 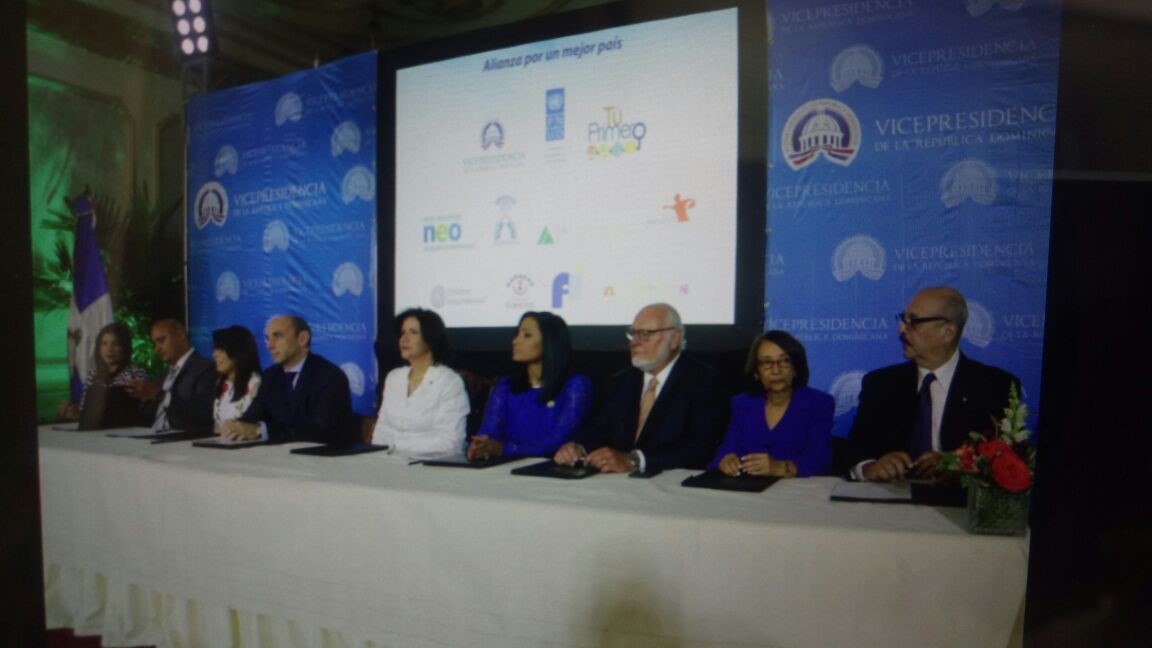 Rosendo Alvarez III, Innov-E Foundation (First from Right); Dra. Margarita Cedeño de Fernández, Vice President of the Dominican Republic (Center); Lorenzo Jiménez de Luís, Resident Coordinator of the United Nations Development Program in the D.R. (fourth from left) at the signing ceremony of MOUs with NGOs that will execute projects aligned with the Sustainable Development Goals of the United Nations. 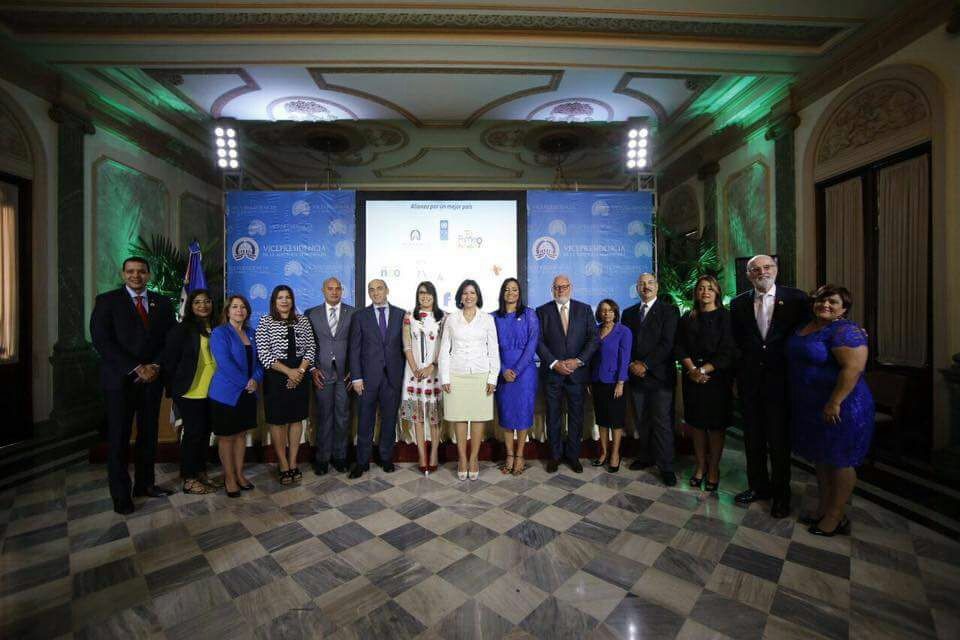 The Innov-E Foundation is dedicated to helping youth of the developing world and youth with special needs to expand their creative and innovative potential. Innov-E Foundation envisions a world where everyone is working together to raise awareness and reduce domestic violence.

The Innov-E Foundation is recognized as a leading international charitable educational access facilitator that has contributed to measurable changes in the innovative capacity of youth around the world, through access to educational knowledge from developed nations via the use of the new technologies of information and communication in the areas of science, media, film, arts and earth preservation.

Strategic alliances with like-minded individuals and institutions around the world.